Maps of the Universe: A Delightful Visual History

This essay is a warning. It also contains some maps. It’s my hope and prayer that the right people will find the right maps in this essay and literally begin to get a real vision for this nation. Because we suffer greatly as a people for the lack of one. Please share it. Please urge our leaders [ those who sit in Washington and pretend they know what they do] to heed it.

Today is May 28th 2015. It’s been just a few days since the astounding report and images were published revealing our species most current and accurate “map” of the known universe. [ See below.] To celebrate this milestone in our infancy, as we have now achieved “astronomy toddler” status: upright, walking on fat short wobbly ‘baby’ legs, I thought I would celebrate by posting a brief visual history of our earlier conceptual “maps” of the universe, most of which have been rendered in the last 400-500 years. Only a few of this antique maps indicated that the map maker could see beyond our immediate world at all. Many end at oceans’ edge.

We’ve come a long way baby, in a very short span of time. We’re walking now! Problematic babes toddling about in the immensity of universal Creation, telescopes in hand, marveling at it all, but understanding so little of it that one is moved to tears, knowing that we yet have so far to travel.

Remember: a species is not “all grown up” in the universe, until they begin to treasure human life above all else, meaning that “war as a routine way of life on planet earth” must end – permanently. It makes not one bit of logical or spiritual sense to begin planning for the exploration and possible colonization of our own solar system, when we can’t all get along peacefully on earth. We, as a species, must utterly, finally and irrevocably CONQUER our ingrained genetic tendencies to WAR with one another over international trifles – BEFORE we set sail to further explore our solar system and beyond. It would be a mortal sin of the highest magnitude to export our own polluting human violence into the greater universe beyond. I cannot speak forcefully enough on this topic. It is quite urgent.

Pause to consider what America could have done in outer space exploration with the obscenely huge budget of WASTED national treasure which we just threw at [ the land that used to be called ] Iraq since March of 2003. It’s in the neighborhood of 4.9 TRILLION dollars. Consider what America might have done with that colossal sum of money, our precious US tax dollars, had it been spent on space and solar system exploration, the science of astronomy and space travel instead? Now do you see my point?

We are currently wasting the vital assets and treasured talents of our nation on wars of absolute meaninglessness – and on a scale so epic it begs intellectual humiliation. What nation in it’s right mind would stick it’s nose right into the middle of the Medieval feuding between two opposing sects of an antiquated misguided erroneous religion, sprung from ignorance and barbarism, funded and perpetuated by nations like Saudi Arabia, which performs about 40 or more public beheadings a month? How did we ever get pulled into such a quicksand of failing foreign policy? How can we EVER reconcile wasting 4.9 trillion dollars on Mideast wars, while our own crumbling infrastructure begs to be repaired, remodeled, replaced and upgraded? How do we, as a country, even SLEEP AT NIGHT?

And here you thought you would be seeing some maps of the universe. Well, you will. But I am opining here. Because it needs to be done. This country – my America – suffers and broods. She stays up late at night, prowling the streets, breaking glass, and torching cars – all for the lack of a meaningful NATIONAL VISION. The last time we did anything important as a country was way back in 1969, when we put Neil Armstrong on the moon. That day, was one of the few days in our nation’s history wherein we stood as one people, a united country, a nation who was proud of what we had accomplished, thanks to the vision of John F. Kennedy.

Now, America is adrift. Our nation lacks a vision. Our country lacks a purpose. No one in this country wants to see more of our tax dollars spent assisting one sector of “Mislam” [ the misery called Islam ] war and behead another. Leave it. Let them all fight to the death, as they will never move beyond their death worship and genetic misogyny. Mislam will never change. But we can change. WE CAN CHANGE OUR PRIORITIES.  Once and for all. It’s not rocket science. Just seal our borders, then shut down the free-for-all of illegal immigration which is throwing the doors wide open in America for every Mislamic psychopath in the world to walk across the border intent upon blowing us up.

If religion has become so seared with grotesqueries that it can no longer be endured by most, then pour your souls into science and astronomy. There is a place where we can rekindle our national VISION. America’s people suffer for lack of a common and meaningful VISION. It’s not just individuals who need a reason to live. Nations need a reason to live as well. America needs a worthy task to fulfill, a mission worth living for, not more wars and military commitments in the Mideast  – that are not worth dying for.

Now let’s look at those maps. Below are a few of the most ancient maps of humans’ conceptual idea of our earth and the universe beyond it. Keep in mind these maps date to just a few hundred years ago. I say this because it bears noting that we, as a species, have come a very very long way in our development, in a very very short time. But we are also at a dangerous junction. If the most powerful nation on earth, the United States of America, cannot lead her people with a unified and exalted vision of any real worth, value or significance, into the 21st century, then her people will continue their ominous slide toward warring among themselves, literally, killing one another on city streets, for lack of anything better to do. When murder becomes a pastime and a hobby for the cure of incessant boredom, the death of the soul of the nation itself is near. 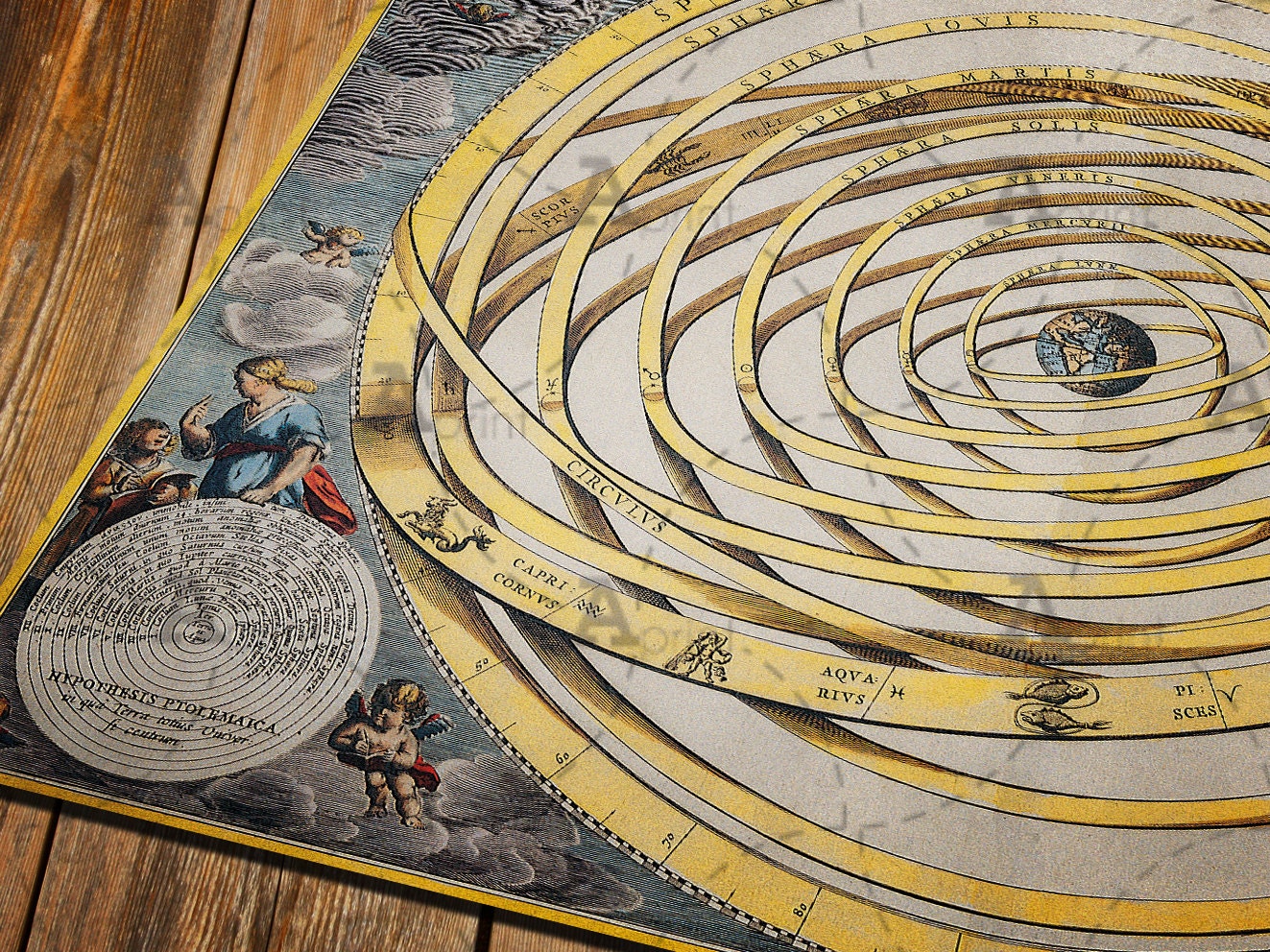 And now for the most current maps of the universe: 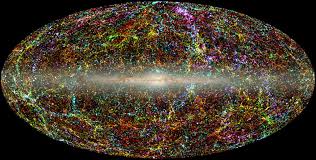 Follow world military news and how US tax dollars are spent

My site brings all of the evidence and signs together showing there is a pole shift coming in the near future.

Latest trends in science and technology.

AstroNews is an astronomy and spaceflight-related website providing the latest news and information from around the world.

"account must be taken of psychological reactions—even in the influential research community—to the variations towards greater or less warmth as and when they occur." Hubert Lamb

The Astrophysics journal
Weston Gave Me A Camera

Life, the Universe, and Everything....